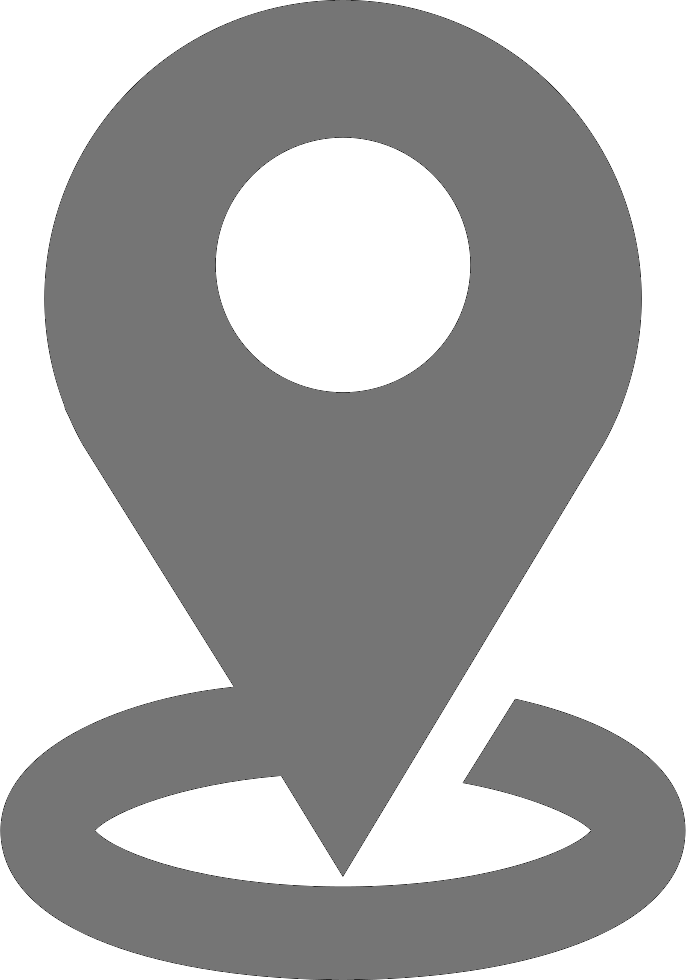 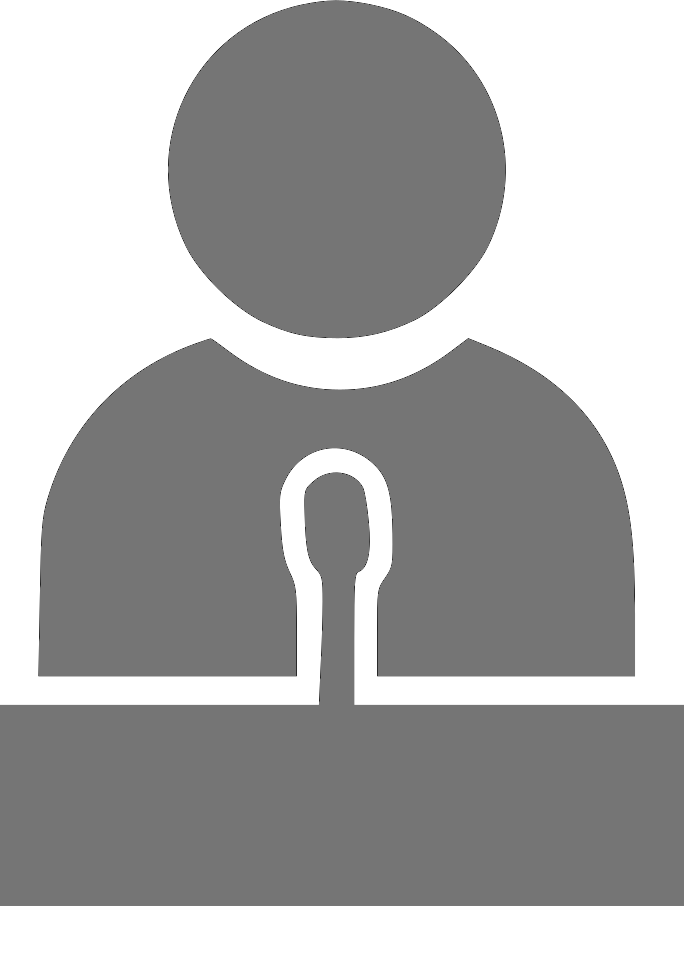 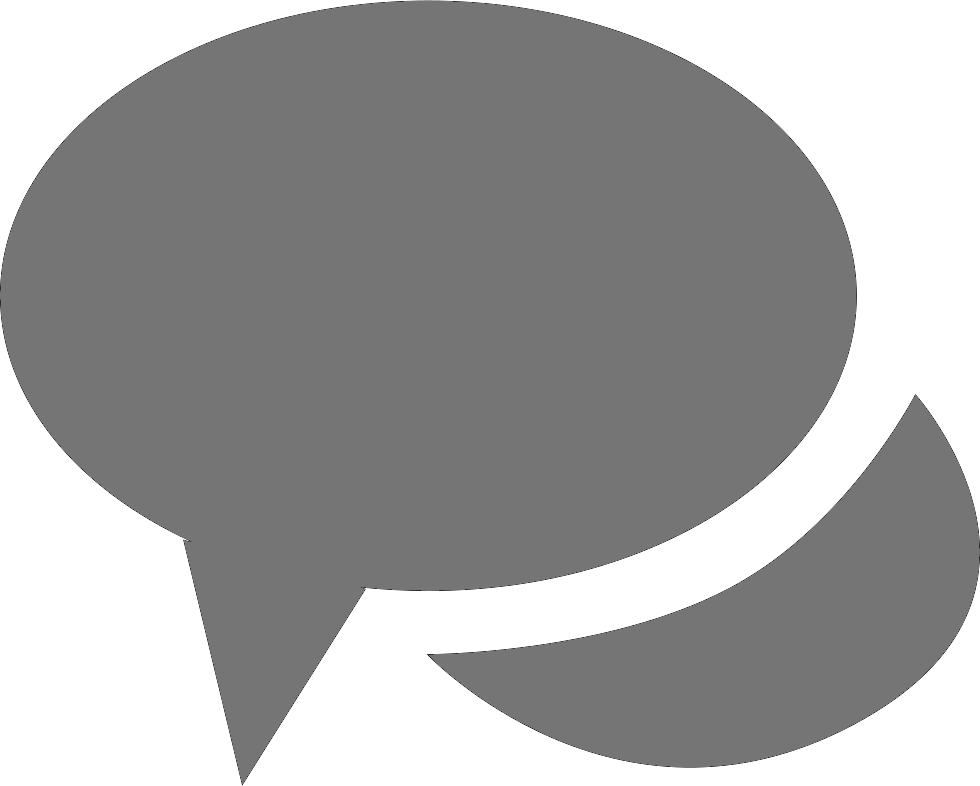 Be inspired and learn “What effective disciple-makers do” from local like-minded pastors and leaders.

Rev. Falwell has served as senior pastor since June of 2007, after his father, Rev. Jerry Falwell (founding pastor of TRBC), passed away. He has been in full-time ministry since 1994 and has been married to his wife Shari since 1992. They have four children and one granddaughter; Jonathan Jr. and wife Paige and granddaughter Olivia (born August 2020), Jessica and husband Matt Holcomb, twins Natalie and Nicholas and wife Abby.

Nathan and his team are passionate about planting churches both internationally and in the US, and have dedicated their lives over the past 4 years to dominating their city with the Gospel. His desire is to Spark a Revolution of life change through Jesus, by being a hub for sending out and equipping the next generation of pastors and planters. 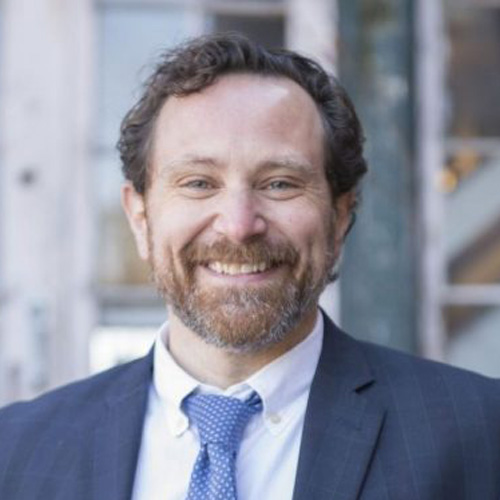 Edward Marcelle is the Director of Church Planting & Multiplication for the Harbor Network.

For 25 years he has planted and pastored in New York State’s Capital Region. He planted King’s Chapel in Albany County in 1996 where he served for 7 years. He led a team to plant Terra Nova Church, Troy, NY. It became a multi-site church with a second congregation in Saratoga Springs in 2012, and a third in western Massachusetts in 2016. The three churches now function as a family of churches as the Terra Nova Network. 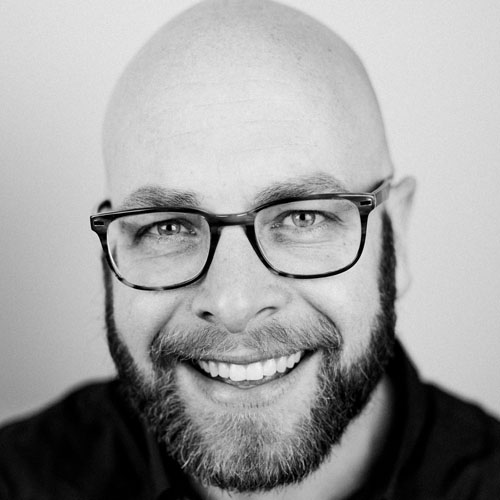 Kevin Maloney has been married to his wife Debbie since 2001. He is the father of Lydia, Sophia, Isabelle, and Hudson. He is Lead Pastor of Grace Road Church in Rochester, NY, a church that he founded in 2009. Since then, Grace Road has grown into a church of over 1400 people that meets in the heart of the city in Rochester.

Kevin holds a Master of Arts in Religion from Liberty University (2004).